An editor’s note:  I originally did this post – on a book about the “mysterious death of Ashley Wilkes” – in 2015. It was a “Page” link – along with ABOUT THAT “WASP” NAME and ABOUT THE BLOG – at the top of the main page. This was shortly after I published “The Mysterious Death of Ashley Wilkes,” discussed below.  Again, that was in October 2015, which gives you an idea how long it’s been since I’ve published a book.

But then in November 2020 I published a new book, described in the post “On ‘(Some of) My Adventures in Old Age.'” Which brings up at least one note: The nom de plume I used for the 2015 Ashley Wilkes book was “T.D. Scribe.” (Short for “The DOR Scribe.”)

Since then I’ve been using a new pen name, “James B. Ford.” And for the record, I’ll be re-publishing “Mysterious Death” and some other books under that fake name under the newer “James B. Ford.” But for now you can go to Amazon.com: Kindle eBooks and type in “James B. Ford” to locate the blurb on “Adventures in Old Age.” Meanwhile here’s the original 2015 “For a book version:”]

[From October 2015:] I just published a collection of posts from this blog.  (As noted in the Introduction to “Ashley Wilkes.”) The title of the book came from a post I did back on September 1.  (The “strange” death of Ashley Wilkes – and other tales from the Georgia Wasp.)

The cover features the poster above left, at the top of the page. The poster came from the movie Spitfire, originally titled The First of the Few in Britain. The film was released in Britain on September 12, 1942. Less than nine months later – “on or about” June 1, 1943 – Lesley Howard’s airliner was shot down by eight LuftwaffeJunkers Ju 88C6 fighters over the Bay of Biscay. It may have been an accident.  The Germans may have been really after Winston Churchill. Or Howard – “Ashley Wilkes” – may have been the dangerous British spy the Germans thought he was.

And now a word about “T.D. Scribe.” That’s the nom de plume I used in my original blog, dorscribe.com. This second blog – modeled on the Carolina Israelite – is devoted to more secular subjects and an homage to Harry Golden. For example, this blog lets me explore such varied topics as Oscar Wilde and “gross indecencies,” “When adultery was proof of ‘loyalty,’” ‘Mi Dulce’ – and Donald Trump – made me a Contrarian, and any number of Travelogs…

But back to the Wilkes book: On the paperback version, here’s the blurb from “Lulu:”

This collection of posts from the “Georgia Wasp” web log starts with “the mysterious death of Ashley Wilkes…”  It ends by asking the musical question: “Whether Moses – some 3,300 years ago – was the first guy to say, ‘It’s only weird if it doesn’t work!’”  (At the Battle of Rephidim. “Hey, you could look it up!”)

And just as an aside, I’ll shortly be updating the “For a book version” link at the top of the Home page with information on how to get my newest e-book, (Some of) My Adventures in Old Age. (Subtitled “Or ‘How NICE it was to travel, before COVID.’”) 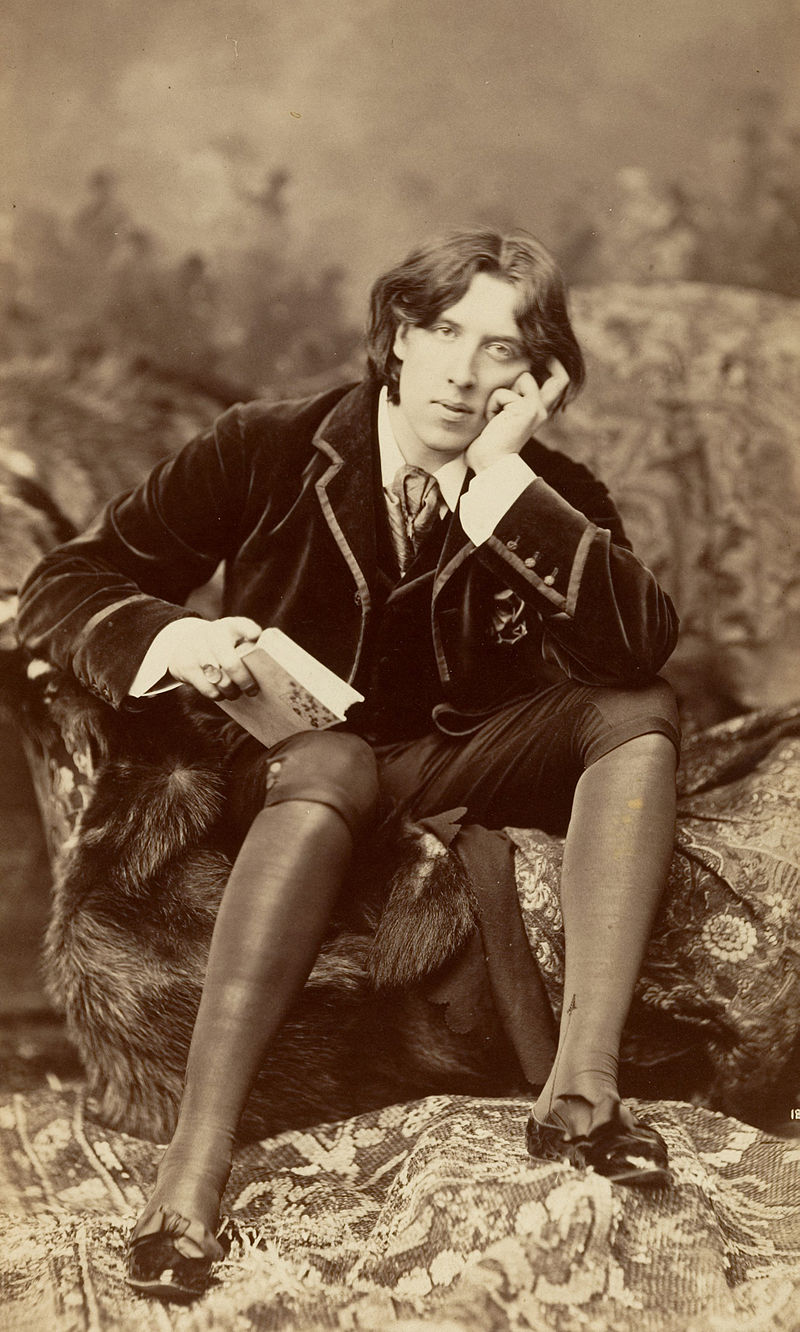