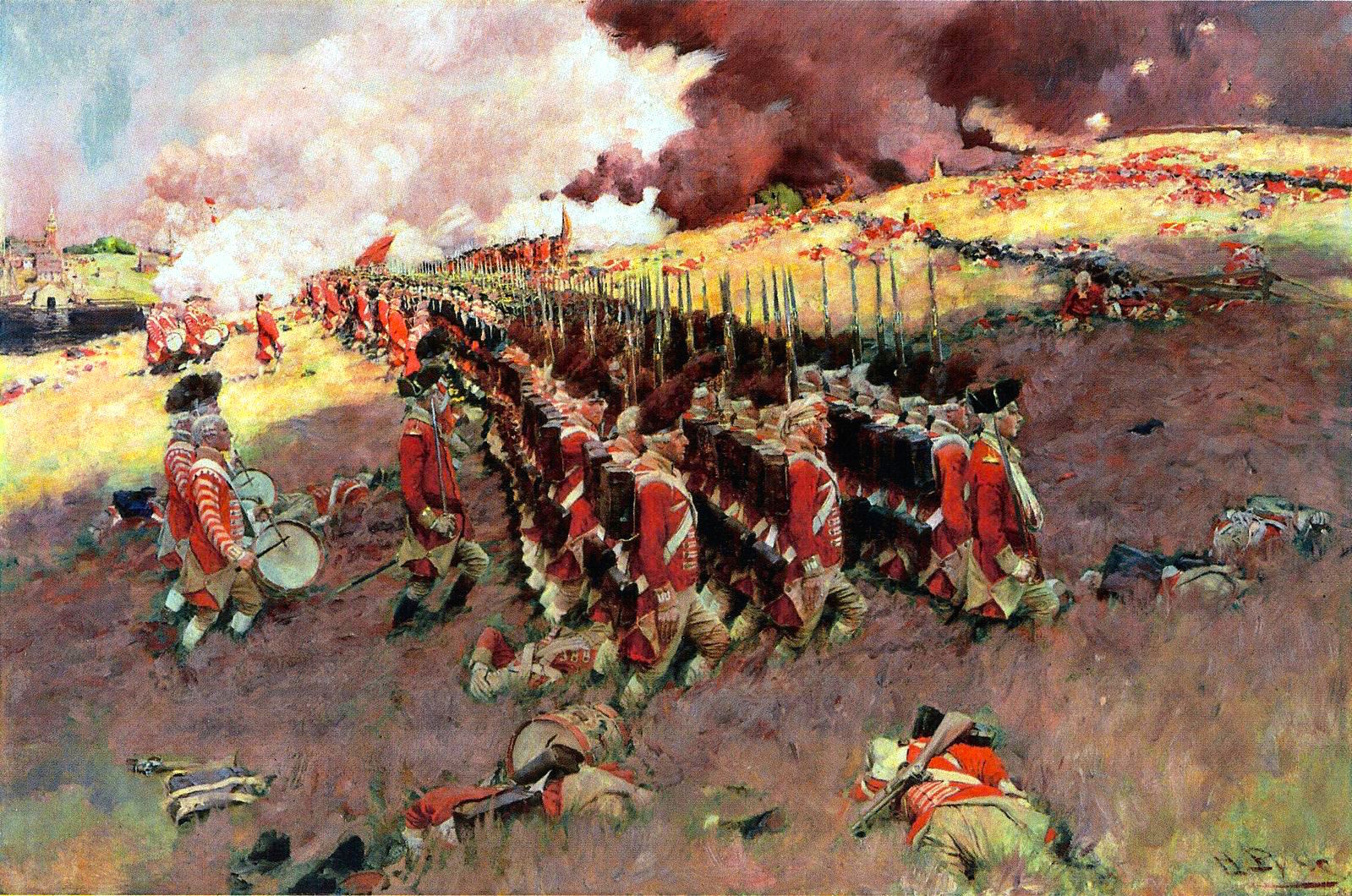 “The Battle of Bunker Hill,” one example of a Pyrrhic victory from our own American history…

On the other hand, late that Tuesday evening – December 12 – you could have knocked me over with a feather.  (As in, to “shock, confuse, or astonish someone to a point of complete bewilderment.”  In the alternative, the idiom expresses “great bewilderment or surprise.”)  As to why, see Doug Jones beats Roy Moore in Alabama Senate race.

Which is another way of saying that I expected – or was afraid – that Roy Moore would win, possibly in a landslide.  (Because Alabamians don’t like “outsiders” telling them what to do, as my brother Bill predicted a week or so before the election.)   And that is another way of saying that if Moore got elected, it could have turned out to be a Pyrrhic victory for Republicans.

The name comes from King Pyrrhus of Epirus, an ancient Greek state in the western Balkans.  (Just east of the Italian peninsula.)  His army beat the Romans in two separate battles – one of which is illustrated at left – in 280 and 279 B.C.  But the wins came at a high cost.  While the Romans had more casualties, they also had a far greater pool of soldier-replacements.

Which gave rise to the name of a victory that “inflicts such a devastating toll” that it is tantamount to a defeat.  (The “heavy toll negates a true sense of achievement or profit.”)

You can check out four other such “victories” at 5 Famous Pyrrhic Victories – History Lists.  Interestingly enough, two such battles came in America, both within the last 250 years.  (Compared to the original, nearly 2,300 years ago.)  So maybe it’s time for a third?

In the American Civil War there was the Battle of Chancellorsville, in 1863.  While often called Robert E. Lee‘s masterpiece, “it came with a massive price tag.”  That is, while the Union army had 4,000 more casualties – 17,000 to 14,000 – it too had a “far greater pool of replacement soldiers.”  (Like the Romans.)  More important, Lee lost his most trusted general, Stonewall Jackson.  (“Jackson was hit by friendly fire,” and Lee reportedly said “I have lost my right arm.”)

On the other side of the fence – so to speak – there was the Battle of Bunker Hill in 1775:

The battle was a tactical, though somewhat Pyrrhic victory for the British, as it proved to be a sobering experience for them, involving many more casualties than the Americans had incurred, including a large number of officers.  The battle had demonstrated that inexperienced [American] militia were able to stand up to regular army troops in battle. 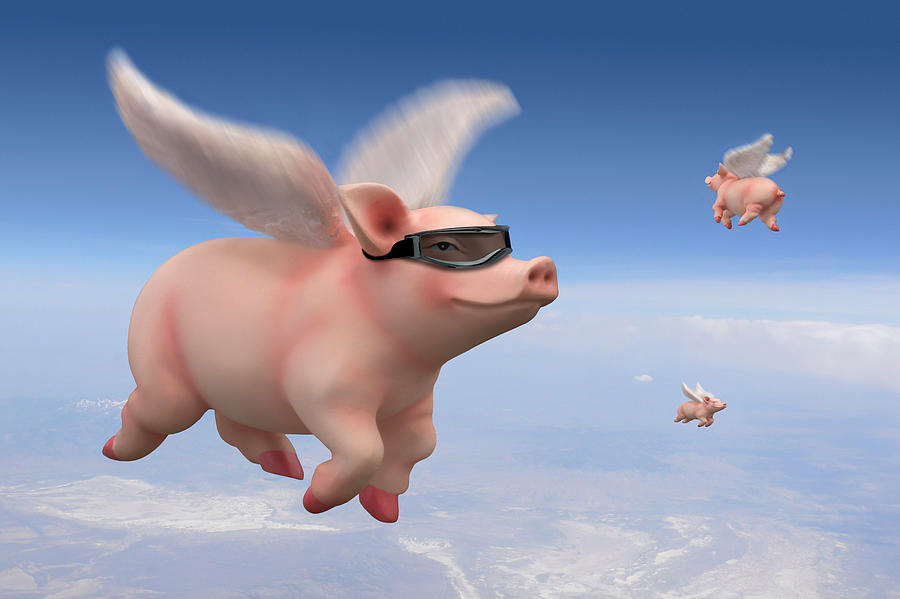 And that brings us back to last Tuesday’s special election.  Just as the Battle of Bunker Hill showed that inexperienced American militia could stand up to the vaunted British army regulars in battle, so last Tuesday’s election proved that a &^%#$ Democrat could get elected to the Senate in  &^%#$ Alabama!!!

Which brings up how that “pigs are flying” victory came about.  Or more specifically, why Roy Moore lost the election in Alabama.  The linked web article said – for one thing – that the “Alabama election was a warning:  appease the Trumpian, populist, nationalist movement at your peril.”  Then there was the article, Analysis: Why Trump will pay the political price for Roy Moore’s loss in Alabama.  As one professor said, “This is the first real evidence that a political backlash might be brewing to Trump-ian Republican politics.”

So maybe last Tuesday’s special election in Alabama wasn’t about Roy Moore at all.  Maybe it was more about Donald Trump and his “particular brand of magic” going stale.

So maybe – just maybe – we could post-date this spiel on Pyrrhic victories to November 8, 2016?

For more on such victories, see Urban Dictionary:  Pyrrhic victory, which included this suggestion:

The best example of a pyrrhic victory is in the anglo-zulu war, in which Ntshingwayo Khoza set 22,000 zulu warriors, about 55% of the male population of zululands to attack 1,400 British soldiers in a surprise attack at the Battle of Isandlwana.

The “pigs are flying” image is courtesy of APG 146 – When Pigs Fly?airlinepilotguy.com.  See also Flying pig – Wikipedia, which defined the phrase in pertinent part as “an adynaton—a figure of speech so hyperbolic that it describes an impossibility.”  Note also that I used the image in “I dreamed I saw Don Trump last night,” posted on November 30, 2016.  (That post was an exercise in irony.)

The lower image is courtesy of businessinsider.com/donald-trump-has-been-fired.  See also, On Reagan, Kennedy – and “Dick the Butcher,” which included a smaller version of the photo.