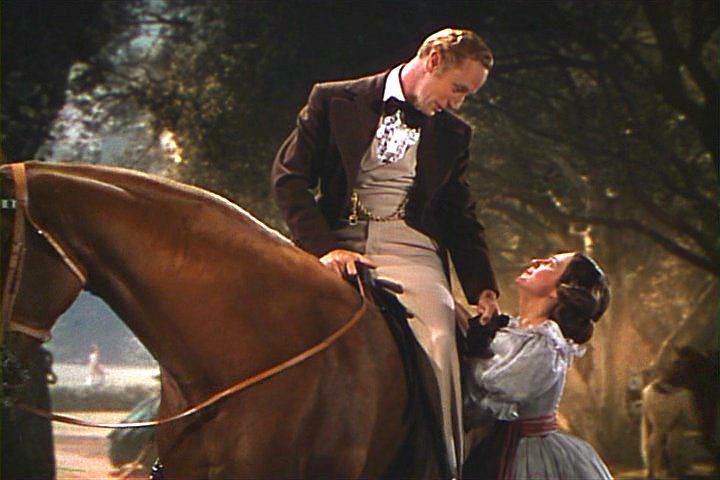 “Yes, Ashley was quite the Ladies’ man – and not just with his ‘cousin’ Melanie Hamilton…”

Now that the Trump Era is almost over… (Referring back to my last post, from December 7.)

It’s that time of year to both look back and look forward. To look back at the Trump era – and especially of this past year – and to look forward to a new beginning, in 2021.

But first – here’s a look back at “The mysterious death of Ashley Wilkes.” I posted that back on September 1, 2015. I followed that up with Introduction to “Ashley Wilkes,” announcing that I’d just published an E-book, a collection of posts from this blog. The title came from my post earlier in 2015, and it was subtitled:  “And other tales from the ‘Georgia Wasp.’”

More recently, this past November I published a newer E-book, (Some of) My Adventures in Old Age. (Subtitled “Or ‘How NICE it was to travel, before COVID.’”) I published that one under a nom de plume, “James B. Ford.” However, I’d published the Wilkes book under “T.D. Scribe.”

Which still sounds strange, even as a pen name, so for reasons including consistency, I just re-published Ashley Wilkes under “James B. Ford.” (Available at Amazon Kindle Books.)

So here’s a look back at that mysterious death, “re-visited.” You can read the whole story in the original post. But since it clocked in at over 3,000 words, here are the highlights. First of all, “Wilkes” – Leslie Howard – was both a hit with the ladies of the time and a suspected British spy. At least the Germans seemed to think so, which is arguably why they shot down BOAC Flight 777, with Howard as a passenger. (From Lisbon to London, “on or about‘ June 1, 1943.”) One theory for the shoot-down was that Howard was on a top-secret mission – on behalf of Winston Churchill – to persuade Spain’s Francisco Franco not to join the Axis powers. (Germany and Italy. Spain was officially neutral at the time.) Howard’s go-between was said to be Conchita Montenegro (at right), with whom he’d ostensibly had a torrid love affair.

Not to mention his affairs with Tallulah Bankhead and Merle Oberon, two other leading ladies. And while he was said to be something of a ladies’ man, Howard once quipped that he “didn’t chase women but … couldn’t always be bothered to run away” from them either. And by the way, “Conchita” later claimed that she “used her husband’s influence” to secure a meeting between Howard and Franco’s “caudillo while Howard was in Spain on a lecture tour to promote film in May, 1943.” (Talk about broad-minded…)

Another theory had it that the Germans were really after Winston Churchill. He was flying back to London via the same or a similar route about the same time. Churchill had just spent a month in North Africa. The North Africa Campaign was just ending, and Allied leaders were planning the invasion of Sicily and Italy. The normal stop-over for such trips from North Africa to London was Lisbon, in ostensibly-neutral Portugal. (Often via Gibraltar.)

And during the war, Lisbon was a hotbed of “trade, conspiracy, and subterfuge.” (Lisbon was the destination of refugees in the movie Casablanca.) And German spies saw two men who looked like Churchill and his bodyguard at the Lisbon airport. But by a strange coincidence, Lesley Howard was said to resemble Churchill’s lone bodyguard. At the same time, Howard’s “close friend and business manager, Alfred Chenhalls,” was said to resemble Churchill:

A long-standing hypothesis states that the Germans believed that Prime Minister Winston Churchill, was on board the flight. Churchill, in his autobiography, expressed sorrow that a mistake about his activities might have cost Howard his life.

Another note: His airliner was shot down some nine months after the release of his 1942 movie Spitfire. That came three years after Howard starred in 1939’s Gone with the Wind. (A poster for “Spitfire” is at left.) That 1942 movie was originally called The First of the Few in Britain. (The name was changed to “Spitfire” for American audiences.) Howard played “R.J. Mitchell, who designed the Supermarine Spitfire.”

The British title alluded to Winston Churchill‘s speech attributing victory in the Battle of Britain to “the few.”  (That is, the few men who piloted British fighters in the battle, and especially those who flew the Spitfire.)  As Churchill put it, “Never in the field of human conflict was so much owed by so many to so few.”

Less than nine months later after “Spitfire’s” release, Howard’s airliner was attacked by eight Luftwaffe Junkers Ju 88C6 fighter aircraft. The airliner – with 16 other passengers and crew – was attacked some 500 miles west of Bordeaux. The plane – or parts of it – came down in the Bay of Biscay, 200 miles north of La Coruña, on the far northwestern tip of Spain.

As to why the Luftwaffe shot down the airliner, here’s what Wikipedia said of Howard:

He was active in anti-German propaganda and reputedly involved with British or Allied Intelligence, which may have led to his death in 1943[.  He] was shot down over the Bay of Biscay, sparking conspiracy theories regarding his death.

Meanwhile, Churchill and his plane may have been saved because of bad weather. His original plan was to change planes in Gibraltar. Instead of transferring to a more-comfortable Pan American Boeing 314 Clipper – also known as the Pan Am “Flying Boat” – he had to continue his flight to London on a bomber. That plane was the definitely uncomfortable B-24 Liberator.

So there may be a lesson there. As the old proverb goes: “Better to continue on in discomfort, rather than getting your ass shot down by eight Luftwaffe Junkers Ju 88C6 fighter aircraft!” 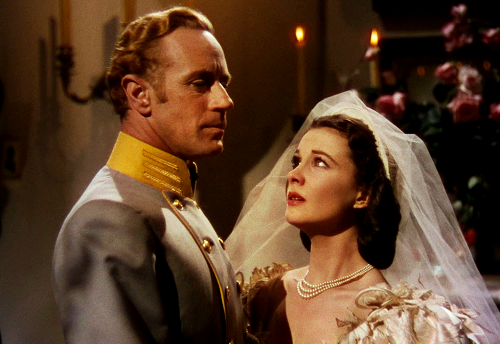 The upper and lower images are courtesy of Ashley Wilkes – Image Results. For other image sources see the original post(s) from 2015.