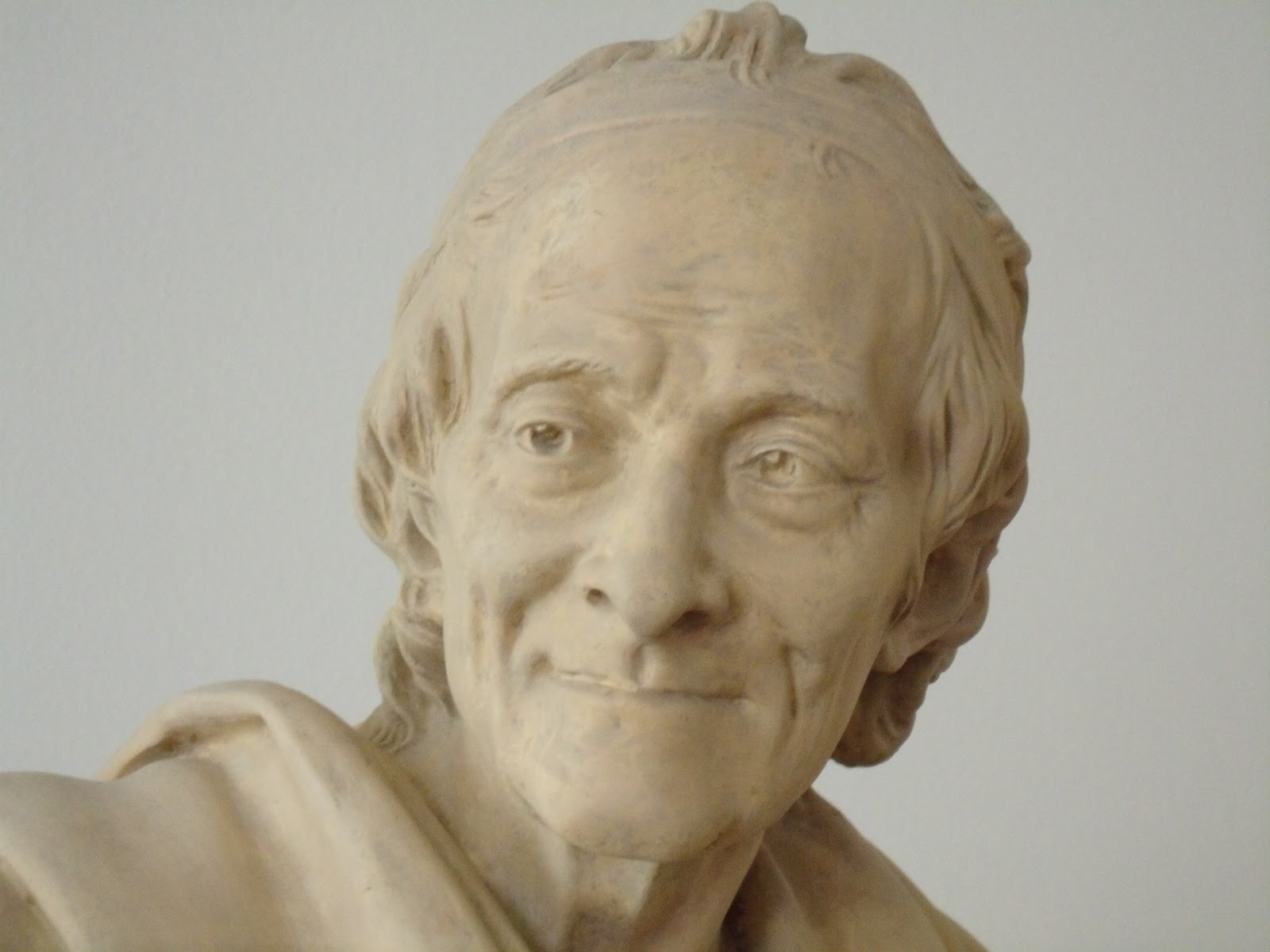 Voltaire,  a new figure – the intellectual recluse” – during a time of “destruction let loose…” 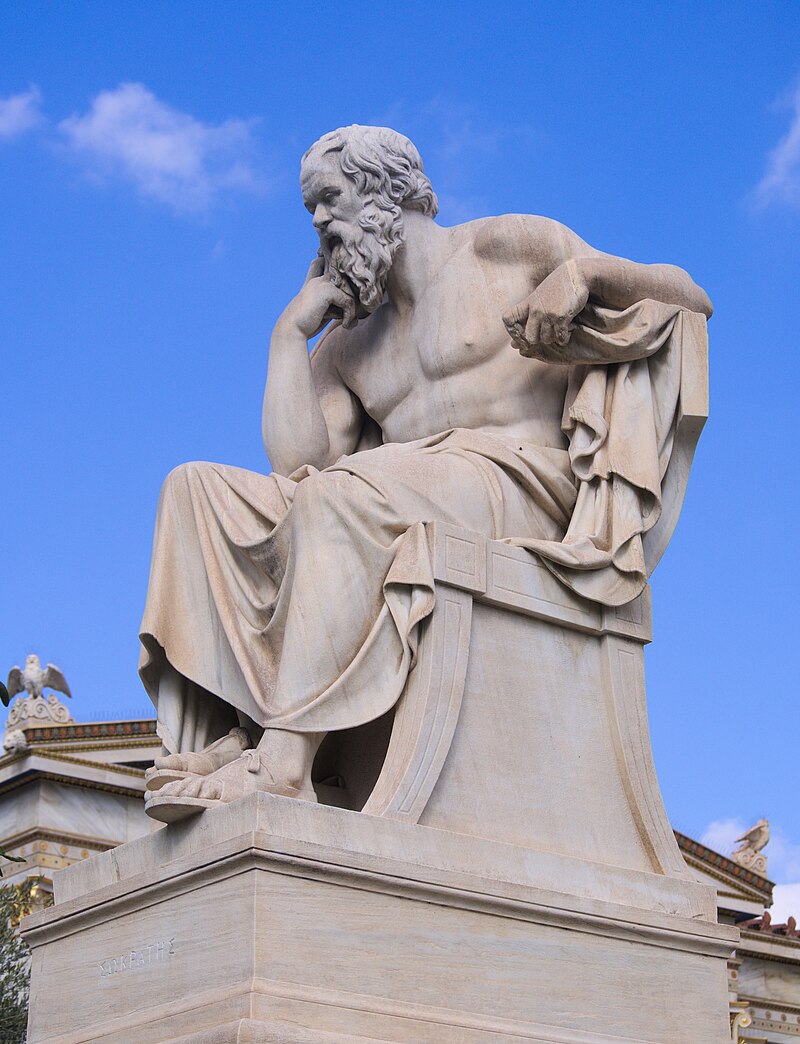 It’s Sunday May 10, 2020, and we’re at the end of eight full weeks of the COVID-19 pandemic. And since wisdom begins with the definition of terms – as Socrates said – I’ll clarify.

To me, the pandemic hit full swing – the “‘stuff’ hit the fan” – back on Thursday, March 12. That’s when the ACC basketball tournament got cancelled, and March Madness and college baseball were called off. Also about that time the NBA, NHL and other major professional sport seasons all ended. (For what those college sports mean to me, see June 2018’s “Unintended consequences” – and the search for Truth, and February 2019’s On my “mission from God.”)

So my definition of the “First Full Week of the Covid-19 Pandemic” has it starting Sunday, March 15 and ending Saturday, March 21. (Meaning we’re actually starting the ninth full week of the pandemic.) And that pandemic shows no signs of abating, which means we need continue adjusting to a “New normal.” (With social distancing, extreme caution and shortages of all kinds.)

Which brings up the question: What did people do in the Olden Days when disaster struck?

For more on that see below, but for now let’s just say that I personally have been “busier than the proverbial one-legged man in a butt-kicking contest.” Aside from working three days a week – at the local branch of Keep America Beautiful – I’ve been exercising eight hours a week.

That includes two hours of high-intensity exercise. (Stair-stepping 30 minutes a time, wearing a 28-pound weight vest and ten pounds of ankle weights.) Plus an hour or so of yoga a week, plus calisthenics, sometimes interspersed with at least 200 minutes of medium-intensity workout. That can include kayaking or hiking an hour or so at a time.  But it also includes lots of time stretching and bending, while watching lectures from The Great Courses Plus.

I signed up on May 3, and been loving it. And putting my “shelter at home” time to good use.

Some of the courses I’ve begun so far:

But the course I’ve latched onto most recently is “The American West: History, Myth, and Legacy.” And that course begins with this, that the “conquest and settlement of the American West transformed the United States from a regional republic into a continental power.”

Lecture One included a quote from Frederick Jackson Turner, one of the “most influential historians of the American West.” He said key elements of the American character came from the encounter of settlers with the frontier.

And speaking of cooperation, he added that Americans taming the frontier learned to “adapt, to cooperate with one another, and to treat each other as equals.” (Emphasis added.) By such means as mutual cooperation and treating each other as equals, they “subdued the wild lands around them, working out ideas and techniques unknown to their ancestors.”

Needless to say, I was struck by the words “cooperate with one another” and “treat each other as equals.” To which I can only say, “What the hell happened?”

But enough of politics. (For a while anyway.) For the time being I’ve decided to revert to making this post more like a series of personal essays. That is, where the writer “explores his or her own thoughts, often as related to an organizing idea or subject.” Which brings back what I’ve learned about what people did in the Olden Days, when disasters like our pandemic struck?

One answer came from the 1759 novel Candide, by Voltaire. It opens with the hero – Candide – “living a sheltered life in an Edenic paradise.” But from there things go downhill:

The work describes … Candide’s slow and painful disillusionment as he witnesses and experiences great hardships in the world. Voltaire concludes Candide [by] advocating a deeply practical precept, “we must cultivate our garden,” in lieu of the Leibnizian mantra of Pangloss, “all is for the best” in the “best of all possible worlds.”

Or as Voltaire put it in another setting, “Life is bristling with thorns, and I know no other remedy than to cultivate one’s [own] garden.” (Voltaire’s Solution to a Life Full of Thorns.) And speaking of Eden – as in “a place or state of great happiness [or] an unspoiled paradise” – that seems to be what we used to have, before Covid-19. Or at least it seems so in hindsight…

Then there’s what historian Kenneth Clark said in his 1969 book Civilisation, about what some did during a time of great upheaval. (Like today’s.) Writing about the violence brought on Europe by the Protestant Reformation, he said that whatever the long-term effects,

…the immediate results were very bad; not only for art, but bad for life. The North [of Europe] was full of bully boys who rampaged around the country and took any excuse to beat people up… All the elements of destruction were let loose.

So a great upheaval – with elements of panic and destruction “let loose” – can come from either other people (“bully boys”) or from nature itself. So what do we do, in the process of riding out this storm? Or as Clark put it, “What could an intelligent, open-minded man do in mid-sixteenth-century Europe?” Or for that matter, here in America this 2,020th “year of our Lord?”

His short-and-sweet answer, “Keep quiet, work in solitude, outwardly conform, inwardly remain free.” Which as a result of the European wars of religion created a figure new to Europe but “familiar in the great ages of China: the intellectual recluse.” (Which at this point evokes – to the writer anyway – the old Maynard G. Krebs repeated line, “You rang?“)

Yet another answer is to “Keep on keeping on.” As in, “to persevere,” which means to persist or remain constant to a purpose, idea, or task in the face of obstacles or discouragement. Or maybe “cooperate?” Or get back to “treating each other as equals?” Or at least with a bit more respect. See Treat each other with respect – Communication and Conflict. Of which more later…

Or as Voltaire once said, “Treat other people with respect, even the Dumbasses!” 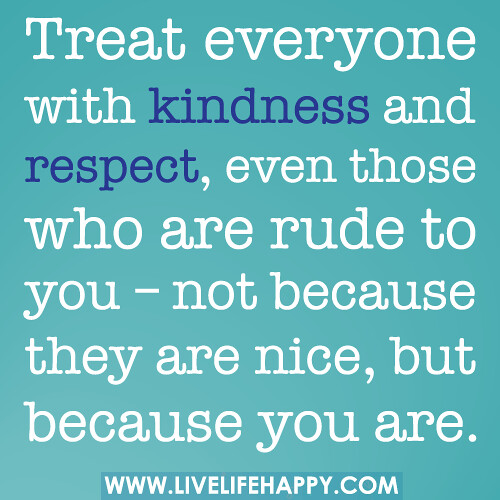 The upper image is courtesy of Voltaire – Image Results. This particular image accompanies an article, “Rodama: a blog of the 18th century,” subtitled “Houdon: ‘Seated Voltaire’ at Les Délices.”

I chose this image because to me it seems most similar to what I might have looked like, had I gone through Voltaire’s particular trials and tribulations. (Instead of just my own.)

Re:  The full quote reads as follows:

Frederick Jackson Turner, one of the most influential historians of the American West, argued that the distinctive elements of the American character came from the encounter of settlers with the frontier. Domesticating the frontier, Turner wrote in an 1893 essay, forced Americans to live by their wits, to cooperate, to revert temporarily to earlier stages of civilization, and to embody a more wholehearted democracy than anything on offer in the Old World.

Re: Personal essays. See also 7 Helpful Tips on How to Write a Memorable Personal Essay.

Re: Kenneth Clark. The quotation from Clark is from the hardcover book version of his Civilisation (TV series), at page 161. For an interesting sidelight on “Sir” Clark, see A new book reveals Kenneth Clark was also a bed-hopping, wife-stealing rogue.

Though ostensibly a happily married man with a dutiful and caring wife … he couldn’t keep his manicured hands or his swooning heart away from other women. He was a serial adulterer, a constant seeker of affairs, even [the] wives of his close friends. This upright pillar of the Establishment was … as one of his detractors put it most succinctly, ‘a frightful s**t’. 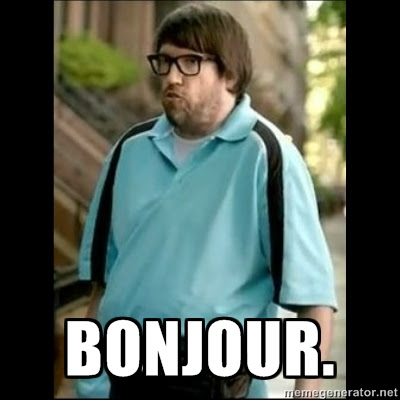