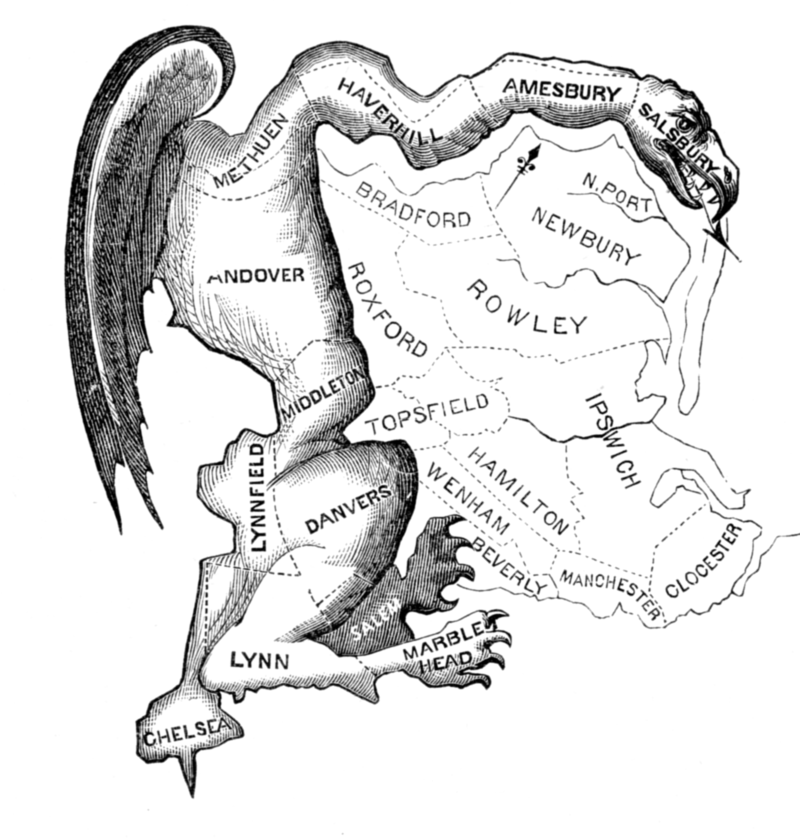 Today at lunch I finished the rest of the February 8, 2016 issue of Time magazine.  (The first issue – from 1923 – is shown at right.)  I get the magazines hand–me–down from my brother and sister-in-law, and sometimes it takes awhile to read them through.

Specifically, today I read The Apprentice Voter, starting on page 32.

(See for example How Trump and Sanders Voters Are Upending U.S Politics, which noted that – online – “This TIME Magazine article is only available to subscribers.”  See also RE: TIME “Apprentice Voters” … Medium, and Meet the First-Time Voters Who Are Changing the Election.  For an “on the other hand” – or update – see New model finds 1 candidate surging in general election, dated 4/13/16:  “Hillary Clinton would secure massive victories in the general election against both Donald Trump and Ted Cruz.”  The article also noted that Republican candidate John Kasich could “block [such] a victory.”)

Naturally the article focused on the upcoming 2016 U.S. presidential election.

For example, the two lead photos featured a 22-year-old Bernie Sanders supporter, and a 31-year-old Donald Trump supporter.  The Sanders supporter said that everyone “is tired of politics as usual,” and “frustrated with income inequality.”  He added, “We were told in kindergarten that we could do anything.  I don’t think that’s true.”

The Trump supporter said this:  “We’re becoming weakened in the face of the world.  We’re not the global superpower that we used to be.”  And Time added this summary:

From opposite ends of the spectrum, both [ – Sanders and Trump – ] have promised to remake the nation with a populist revolution.  You could call their supporters the Apprentice Voters:  the fed-up, the tuned-out, the frustrated flock who want their elected leaders to feel their pain, reflect their fury and actually do something about it.

Which is all well and good.  However, it does bring up a pet theory of mine.

My theory is that real political change will only come about when we re-make the U.S. House of Representatives.  (BTW, costiveness is defined alternately as “causing constipation,” “suffering from constipation,” being “slow” and/or “sluggish,” or “stingy.”)

Which pretty much describes the political situation today.

My original thesis was that the problem could well be due to gerrymandering.  (That is, the “practice that attempts to establish a political advantage for a particular party or group by manipulating district boundaries to create partisan-advantaged districts.”)

But one website indicated that may not be the case.  See As Swing Districts Dwindle, Can a Divided House Stand?  (I used the search-term:  “congressional district entrenched.”)

That article said most Congressional representatives “now come from hyper-partisan districts where they face essentially no threat of losing their seat to the other party.”

On the other hand, it seems there has a bit of gerrymandering:  For example, the Congressional redistricting “that took place after the 2010 elections.”

Which brings up the issue of Congressional redistricting itself.

Wikipedia noted that seven of our 50 states don’t have that issue at all. (Their population is so small they only have one representative for the whole state.  Like Wyoming, with the city of Casper shown at right.)

Seven other states have their congressional districts decided by an “independent or bipartisan redistricting commission.”  (“To reduce the role that legislative politics might play.”)   But that still leaves plenty of room for political ploys, such as – for example – gerrymandering:

Partisan domination of state legislatures and improved technology to design contiguous districts that pack opponents into as few districts as possible have led to district maps which are skewed towards one party.  Consequently, many states including Florida, Georgia, Maryland, Michigan, Pennsylvania and Texas have succeeded in reducing or effectively eliminating competition for most House seats in those states.

Then there was another ploy – in 2003 – by Texas Republicans.  They “increased their representation in the U.S. House through a controversial mid-decade redistricting.”  (For another view see Mid-Decade Redistricting, Abuse of Power, by Texas Democratic Congessman Gene Green.)

Then too, in some other states – like California, New Jersey and New York – legislators have protected incumbents of both parties.  (Which reduces the number of competitive districts.)

On the “other other hand,” the Supreme Court recently offered some hope.

See for example Why Monday’s Supreme Court decision on redistricting is an important victory over conservatives.  Dated April 6, 2016, that Raw Story lead paragraph went like this:

As the composition of the Supreme Court remains in flux following the death of one of its most outspoken justices and as the executive and legislative branches continue to battle over the timing of his replacement, the eight-member Court spoke in one voice today to affirm a bedrock democratic principle.

That bedrock principle was representational Equality:  “the longstanding principle of one-person one-vote.”  (Formerly known as “one man, one vote.”)  See also Supreme Court ruling on Texas redistricting cheers Democrats.  (About liberal groups applauding the ruling that bolsters the power of “Texas’ booming Latino population,” in areas long dominated by conservatives.)

Which brings up a caveat.  Don’t think – from the last sentence – that I’m one of those flaming liberals.  (But as Seinfeld might say, “Not That There’s Anything Wrong With That!”)  Instead – and as noted in Blue Dogs and the “Via Media” – I try hard to follow the “Middle Way:”

See Via media – Wikipedia.  However, we digress!

We were talking about gerrymandering and other symptoms of the political costiveness so prevalent today.  And possibly about whether there’s any hope for the future.

Personally, I think there is.  And that you can sum it one word.

Remember that scene in 1967’s The Graduate?

Where Mr. McGuire takes Dustin Hoffman (Benjamin Braddock) aside and says – about his future – “I want to say one word to you.  Just one word.”  (See The Graduate “One Word: Plastics” – YouRepeat.)

Well, here’s my one word about hope for our political future:

See for example The “Millennials” Are Coming – CBS News, about the impact on corporate America by and from “the demographic cohort following Generation X.”

But since we’re talking politics, here’s what Wikipedia had to say about Millennials:

According to a 2013 article in The Economist, surveys of political attitudes among Millennials in the United Kingdom suggest increasingly liberal attitudes with regard to social and cultural issues…  The Economist parallels this with Millennials in the United States, whose attitudes are more supportive of social liberal policies and same-sex marriage…  A 2014 poll for the libertarian Reason magazine suggested that US Millennials were social liberals and fiscal centrists more often than their global peers.

So to sum this all up:  On the political front there seems to be good news for some and bad news for others.  Or to sum it up paraphrasing something Bob Dylan said back in 1964:

“The times they WILL be changin.'”

The upper image is courtesy of Gerrymandering – Wikipedia, the free encyclopedia.  The caption:

Printed in March 1812, this political cartoon was drawn in reaction to the newly drawn state senate election district of South Essex created by the Massachusetts legislature to favor the Democratic-Republican Party candidates of Governor Elbridge Gerry over the Federalists.  The caricature satirizes the bizarre shape of a district in Essex County, Massachusetts, as a dragon-like “monster.”  Federalist newspaper editors and others at the time likened the district shape to a salamander, and the word gerrymander was a blend of that word and Governor Gerry’s last name.

Re:  “On the other other hand.”  The link-citation – Give me a one-handed economist! – referenced the practice of economists (for example) to keep saying, “On the other hand…  On the other hand…”  The first time I heard that joke it was about lawyers who kept saying pretty much the same thing, when asked a question by a client.  (Who was no doubt looking for a straight answer.)

Re: “the Supreme Court recently offered some hope.”  But see Redistricting – Wikipedia:

The Supreme Court’s ruling on the Pennsylvania gerrymander effectively cemented the right of elected officials to select their constituents by eliminating most of the grounds for disenfranchised constituents to challenge gerrymandered lines.

That article apparently hasn’t been updated since Evenwel v. Abbott. (4/6/16.)  See also How Supreme Court stood up for democracy for minorities, about the Evenwel case.

Re: “One word.  Plastics.”  See also The Graduate – Wikiquote.  The “one word” quote is in the second set of dialogue, right after the exchange between Benjamin and Mr. Braddock, his father.

Re: “Millenial” political views.  Wikipedia added that they were “less supportive of abortion than Gen X were in the early 1990s,” and that The Economist predicted that “millennials would become more conservative on fiscal issues once they started paying taxes.”

The “Graduate” image is courtesy of Amazon.com: The Graduate (video and DVD).

The lower image is courtesy of The Times They Are a-Changin (album).