February 12, 2020 – Yesterday I learned to unfollow on Facebook. I applied that knowledge to some fellow classmates from my high school “Class of 1969.” Here’s what happened… Back in October [2019] I thought about going to my 50-year high school class reunion. SO, I got in touch with a number of “old” classmates via the Class of ’69 Facebook page. 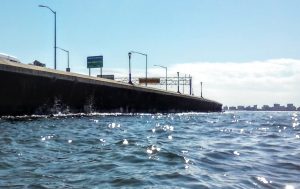