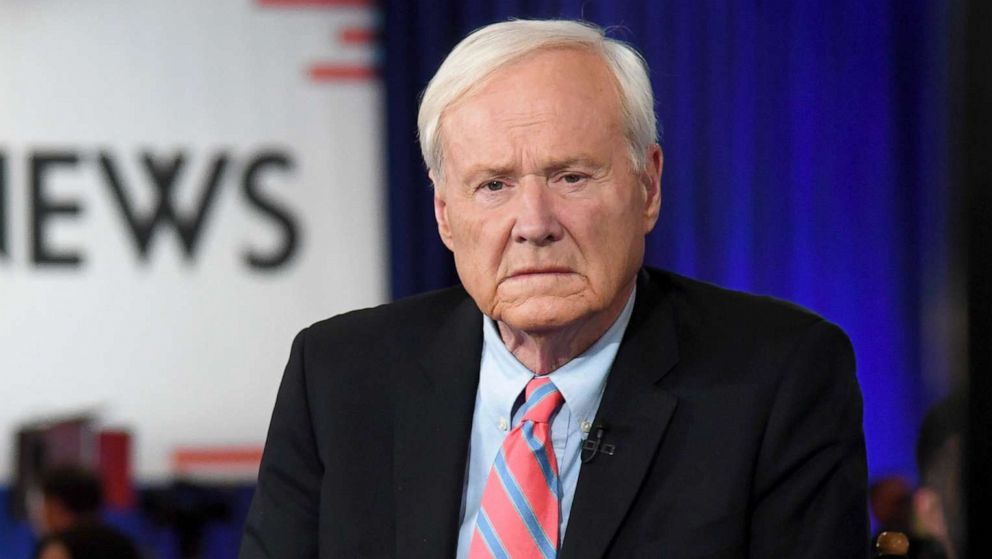 I just got back from a lightning, one-week mini-vacation. First to Rockville Maryland for my grandson’s wedding, then to Pigeon Forge Tennessee for a family get-together. (Including a day-visit to Dollywood, illustrated at left.) I got back home late last Thursday (6/10/21), and over the course of a Recuperation Weekend, checked on my blogs. My last post on this blog – “(Some of) the music of my life” – happened back on May 20, 2021. So another blog-post is long overdue.

Looking for an easy past-post to review, I went back to June, 2015. There I found “Great politicians sell hope,” a post based on a 2007 Chris Matthews book, Life’s a Campaign: What Politics Has Taught Me About Friendship, Rivalry, Reputation, and Success.

Unfortunately, Chris himself has run into some hard times since then. Some of the gory details are in the notes, but suffice it to say that even though he had to resign under a cloud, what he said in his 2007 book still rings true. The truly great politicians still sell hope…

Now, about that idea that “Great Politicians Sell Hope:” When I first heard Matthews make that claim – back in 2015 – I thought, “What rock have you been living under?“ But in his book Chris noted that our best presidents – including John F. Kennedy and Ronald Reagan – were able to “sell themselves” by giving Americans a sense of hope for the future.

So back In 2015 I asked, “What happened? What happened to those presidents who gave Americans a sense of hope for the future?” But since then one big thing happened. (And maybe two or three.) After four tumultuous years of Trump, Joe Biden’s election seemed to offer a glimmer of that hope. And despite ongoing conservative guilt by insinuation TV ads – that they were Socialists, creeping or otherwise – Jon Ossoff and Raphael Warnock painted Georgia blue.

But we digress. Back to the Chris Matthews book. The 2015 post told how I reviewed it, which led me to think this: “Maybe today’s politicians seem especially nasty because so many voters they’re trying to woo are turning nasty.” Maybe today’s politicians just reflect the “nastiness that seems to have taken hold of a large part of our population.” Then came this quote:

C. P. Snow believes that Western society has become an argument culture (The Two Cultures). In The Argument Culture (1998), Deborah Tannen suggests that the dialogue of Western culture is characterized by a warlike atmosphere in which the winning side has truth (like a trophy). Such a dialogue virtually ignores the middle alternatives.

That quote came from a link in the post, and seems as good an explanation as any, and especially the part about ignoring “middle alternatives.” Today’s politics do seem to trend to the extreme, and in the process avoid any middle or compromise alternatives. On that note, the Amazon blurb for Tannen’s book said “in the argument culture, war metaphors pervade our talk and influence our thinking. We approach anything we need to accomplish as a fight between two opposing sides.” Rather than the traditional American spirit of compromise…

However, not that long ago even great political arch-enemies Tip O’Neill and Ronald Reagan – at right – could meet over a drink when the day’s battles were over. And Ted Kennedy could do the same. Even though the two were political arch-enemies, Kennedy admired the fact that Reagan “knew how to manipulate symbols for his causes yet could sup with his enemies:”

He’s absolutely professional. When the sun goes down, the battles of the day are really gone.  He gave the Robert Kennedy Medal, which President Carter refused to do… He’s very sure of himself, and I think that people sense that he’s comfortable with himself… He had a philosophy and he’s fought for it. There’s a consistency and continuity at a time when many others are flopping back and forth. And that’s an important and instructive lesson for politicians, that people admire that.

Which brings us back to that 2015 “hope” post. It went way long – almost 2,000 words – and talked about things like George Wallace repenting his racism, and how Harry Golden handled the troubled years between 1942 and 1968. (Years which included McCarthyism,  Vietnam War protests, and the Civil Rights Movement.) And how through it all, Golden “kept a sense of hope and a sense of humor.” And how Carl Sandburg once wrote that it must have been someone like Golden who was “in the mind of the Yankee, Ralph Waldo Emerson, who wrote:  “Whoso would be a man must be a nonconformist.” (Words that I try to live by…)

And finally, that 2015 “hope” post started and ended with the wisdom noted in the cartoon below, that in “bad times or hopelessness, it is more worthwhile to do some good, however small, in response than to complain about the situation.” And to the article, Better to light a single candle. And that great bloggers – like great politicians – should also work harder on “selling hope.”

Which is just what I’ll keep trying to do…

The upper image is courtesy of Chris Matthews abruptly resigns from MSNBC following controversial comments, with the subhed, “The anchor apologized for sexist remarks before unexpectedly signing off.” See also Chris Matthews resigns from ‘Hardball,’ apologies for inappropriate comments. (Both from March 2020.) The gist of story is summarized in the Wikipedia article, including:

In October 2016, political journalist Laura Bassett appeared on Matthew’s program to comment on sexual assault allegations against then candidate Donald Trump. In February 2020, Bassett alleged that prior to that program, Matthews made inappropriate remarks about her makeup, clothing, and dating life. As she was having her television studio makeup applied, Matthews purportedly asked her: “Why haven’t I fallen in love with you yet?” Bassett claims that when she laughed nervously and said nothing, Matthews followed up to the makeup artist with: “Keep putting makeup on her, I’ll fall in love with her.”

All of which seems pretty tame these “A.T.” days (After Trump), compared to both comments and actions by recent politicians. (And tame as well to some comments I used to make when I was young and obnoxious.) The article added, “Following his resignation, Matthews garnered well-wishes from professional colleagues in the news media and others, including from Congresswoman Tulsi Gabbard, who noted Matthews’s willingness to “criticize the neocon pro-war agenda.”

Another note: In researching this post I temporarily got Chris Wallace mixed up with the Chris Matthews, the actual author of “Great politicians sell hope.” In the process I discovered recent stories about Chris Wallace, including Fox News’ Chris Wallace Confronts Mike Pompeo on Trump Admin Not Being Tough on Russia, and Chris Wallace Challenges Pompeo: You ‘Had Almost a Year’ to Prove Lab Leak Theory. Which means I may be doing a new post on Wallace himself…

Re: “argument culture.” The full title of Deborah Tannen‘s book is The Argument Culture: Stopping America’s War of Words. Tannen wrote an earlier book, You Just Don’t Understand: Women and Men in Conversation (1990). According to Amazon, in that earlier book “Tannen showed why talking to someone of the opposite sex can be like talking to someone from another world.”

The lower – “stupid darkness” – cartoon image is courtesy of You Stupid Darkness! | Kurtis Scaletta’s Site, with links to comics.com/peanuts, “one of the most amazing but little-known Internet resources.”  See also lightasinglecandle.wordpress.com, and The 5 Greatest (newspaper) Comic Strips Of All Time.

See also Better to Light a Candle Than to Curse the Darkness – Quote, and Better to Light a Candle Than Curse the Darkness | Psychology Today. The former noted the saying may be attributed to numerous sources, including – but not limited to – Eleanor Roosevelt, Confucius, Oliver Wendell Holmes, Adlai Stevenson, John F. Kennedy, and/or Charles Schulz. The latter offered three ways to overcome anxiety and find greater hope: “As we face the COVID pandemic, political unrest, economic challenges, and multiple crises, many of us are feeling anxious, uncertain, lost in darkness.”