Oh, but for an hour” … of a president who doesn’t just “curse the stupid darkness!“ 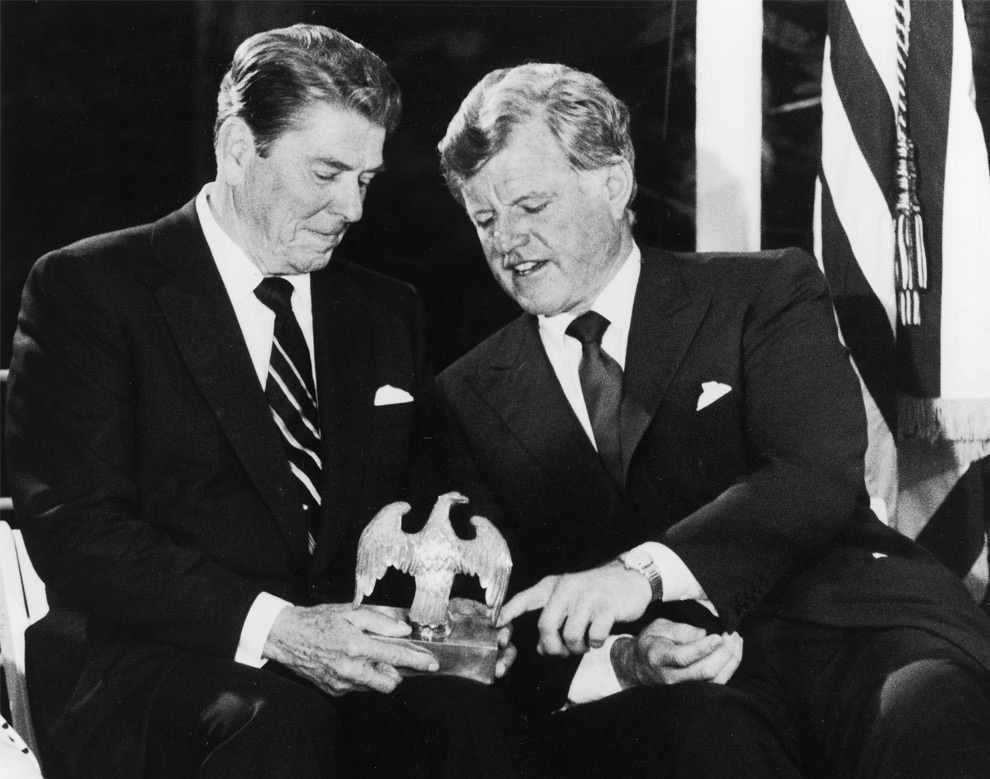 Since then I’ve tried to shorten my posts.  That’s under the theory that the average blog-reader has the “attention span of a gerbil.”  So here’s a short-and-sweet version of those longer, long-ago posts.

To begin with, Dick the Butcher was a character in William Shakespeare‘s play, Henry The Sixth, Part 2.  (Who was in turn “a killer as evil as his name implies.”)  He’s the guy who famously said:

“The first thing we do, let’s kill all the lawyers…“

To that I responded:  The real reason Americans don’t like lawyers – or politicians for that matter – is that they “accurately reflect our own dark side.”  Thus my thought was that the better rule would be:  “The first thing we do is kill all the clients!”

The problem with lawyers is – after all – that they’re only doing what their clients want them to do…  Which seems pretty much true of politicians as well.

But the general tenor of both “Dick the Butcher” and “Great politicians” was more positive.

(In other words, we didn’t have all the political hostility so prevalent these days.)

Which led to this thought:  Donald Trump has done one thing positive.  He’s made  real politicians look better and  better.  (See George W. Bush Reportedly Sounds Off On Trump: ‘Sorta Makes Me Look Pretty Good.’)  Which was pretty much the point of  “Great politicians.”

That post noted that our best presidents – including JFK and Ronald Reagan – were able to “sell themselves” by giving Americans some hope for the future.  It also noted that maybe today’s current crop of nasty, negative politicians simply reflect the nasty, negative voters who make up way too large a part of our population.

(“The first thing we do is kill all the voters!”)

Which brings us to the idea that it’s better to light a single candle than curse the darkness.  (See also Better to Light a Candle Than to Curse the Darkness.)

The quote itself is “often misattributed,” generally to Eleanor Roosevelt or “claimed to be an ancient Chinese proverb.”  But in 1960 John F. Kennedy alluded to the quote in his acceptance speech, after receiving the Presidential nomination of the Democratic Party:

We are not here to curse the darkness, but to light the candle that can guide us thru that darkness to a safe and sane future.

(“Oh, for a safe and sane future…”)  Which brings up the sentiment alluded to in the post-title.

It was first noted in “Oh, for an hour of Truman.”  (From April 2015.)  That post pointed out that the first “Oh, for an hour” harkened back to Andrew Jackson.   And that sentiment was said between the time Abraham Lincoln was elected and when he actually took office.  (On March 4, 1861, not the January 20th swearing-in day of today.  I.e., some 118 days after the election.)

Which is a sentiment I find myself alluding to myself, more and more these days.  But now I’m up to about 1,300 words for this post, so it’s time to wrap things up.  (Keeping in mind the average blog-reader’s “attention span of a gerbil.”  And I wonder if Moses had a similar problem?)

One point of “An hour of Truman” was that Harry was open-minded.  (“Willing to listen to ‘what the other fella has to say.’”)  Another was that he was an avid student of history.  As he said:

There is nothing new in the world except the history you do not know…   [G]o back to old Hammurabi, the Babyonian emperor…   Why, he had laws that covered everything, adultery and murder and divorce, everything…  Those people had the same problems as we have now.  Men don’t change.

Which is probably true.  (Sometimes unfortunately so.)  And Harry also used to say, “The buck stops here.”  But it seems we now have a president better known for passing the buck.  (Attributing to “another person or group one’s own responsibility.”)  Which leads us back to:

Oh, but for an hour of Truman (or almost anybody else)… President Harry Truman, and the sign he made famous…

For the upper image I Googled “peanuts cartoon you stupid darkness.”  I found the featured image under Peanuts Cartoon You Stupid Darkness – Image Results, and specifically at and courtesy of Beings Akin.wordpress.com.  See also “You stupid darkness!” and 29 other Peanuts quotes for everyday use.”  It shows the “stupid darkness” cartoon in strip form, rather than “two-tiered.”

Re: Ideal length of blog posts.  See How long should a post be … Yoast, What is the Ideal Word Count for the Perfect Blog Post?, and/or Blog Post Word Count: Is There a Magical Number?

The Reagan-Kennedy image is courtesy of www.boston.com/bigpicture/2009/08/senator_ted_kennedy. The caption:  “Senator Edward Kennedy talks with President Ronald Reagan, left, on June 24, 1985, as they look over an American Eagle that graced President John F. Kennedy’s desk during a fund raising event for the John F. Kennedy Memorial Library at McLean, Virginia.  (AP Photo/Charles Tasnadi).”

Re  Passing the buck.  One theory says the term came from poker.  Or consider this:

Another less common but arguably less fanciful attribution is to the French expression bouc émissaire, meaning “scapegoat,” whereby passing the bouc is equivalent to passing the blame or onus.  The terms bouc émissaire and scapegoat both originate from an Old Testament (Lev. 16:6–10) reference to an animal that was ritually made to carry the burden of sins, after which the “buck” was sent or “passed” into the wilderness to expiate them.

The lower image is courtesy of Everyone Is Butchering ‘the Buck Stops Here,’ which said the phrase did not mean a president can be blamed for everything bad that happens on his watch, as used today.  Instead it was aimed at “Monday morning quarterbacking” (also known as “whining“):

“You know, it’s easy for the Monday morning quarterback to say what the coach should have done, after the game is over.  But when the decision is up before you – and on my desk I have a motto which says The Buck Stops Here’ – the decision has to be made.”